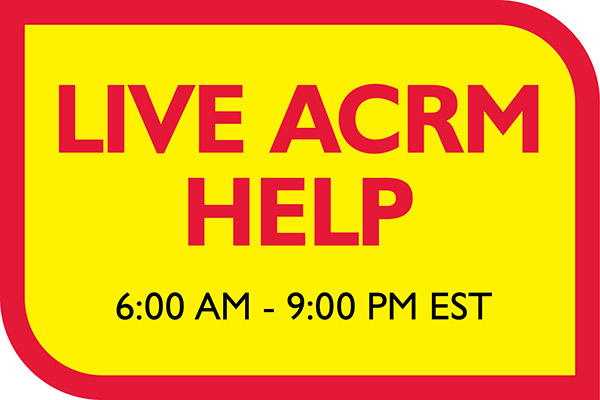 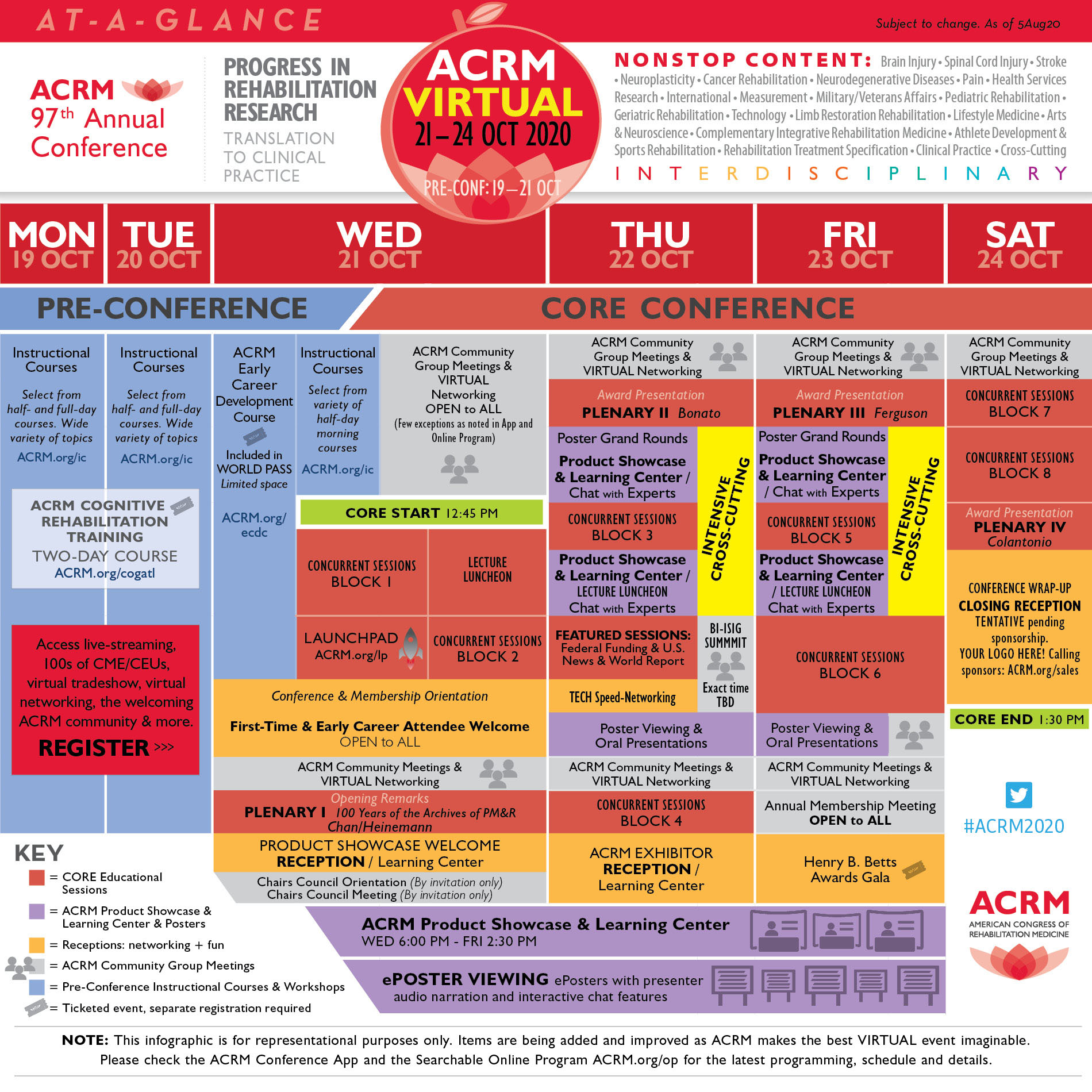 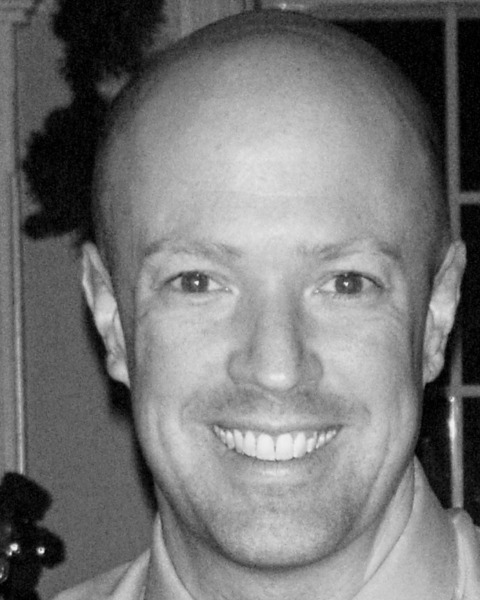 Dr. Page’s team develops and tests approaches that increase function and independence after stroke and other neurologic diseases. He has held uninterrupted extramural funding to support his rehabilitative trials for 20 years, and has produced many "firsts" in neurorehabilitation, developing and showing efficacy of mental practice, portable robotics, modified constraint-induced therapy, functional electrical stimulation, brain stimulation in moderately impaired individuals, and several other innovative strategies in people with acquired brain injuries. This includes 8 NIH grants and 5 grants from the American Heart Association, as well as funding from multiple private organizations and subcontracts. He has also published well over 120 peer reviewed articles, and has served as guest issue editor for 14 special issues of rehabilitative and neurological journals since 2001, including The Archives of Physical Medicine and Rehabilitation, The American Journal of Physical Medicine and Rehabilitation, and The Journal of Head Trauma Rehabilitation. He was named a "fellow" by the Research Consortium of the American Alliance for Health, Physical Education, Recreation, and Dance, the American Heart Association, The American Congress of Rehabilitation Medicine, and The American Occupational Therapy Association, and a standing panel member on NIH's Function, Integration, and Rehabilitation Sciences Panel. Previously, he was named Outstanding Graduate Student at both Ball State University and the University of Tennessee, and was named “Outstanding Occupational Therapy Student” in the State of Ohio by the Ohio Occupational Therapy Association. As a result of his high level of research activity, Dr. Page was recently ranked as the field’s most impactful researcher in terms of publication intensity (Y-index) during the period 1991-2014.