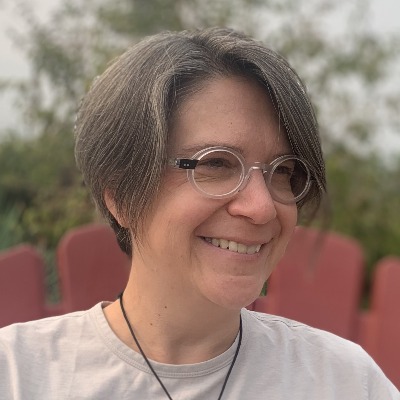 Built Heritage Advisor
Email: shelley.bruce@canada.ca
Location:
Vancouver
British Columbia
A graduate of the University of Manitoba’s Architecture program (BES and M.Arch), Shelley’s 20 year career in built heritage started with the City of Winnipeg’s Heritage Group. This was a fascinating time for heritage conservation in Canada as the Historic Place Initiative was launched and with it the Standards and Guidelines for the Conservation of Historic Places in Canada. A move to Vancouver and a job in the City of Vancouver’s Heritage Group expanded her municipal heritage experience. Since 2011, Shelley has worked as a Built Heritage Advisor with Parks Canada's Cultural Heritage Policies Branch. In addition to providing built heritage advice to Parks Canada's national historic sites in the pacific region and in the north, she works with a number of built heritage programs including the Federal Heritage Buildings Review Office, National Cost-Sharing Program for Heritage Places, Heritage Railway Stations, and the National Program for the Grave Sites of Canadian Prime Ministers. She is also Parks Canada’s representative for the Union Station (Toronto) revitalisation project. 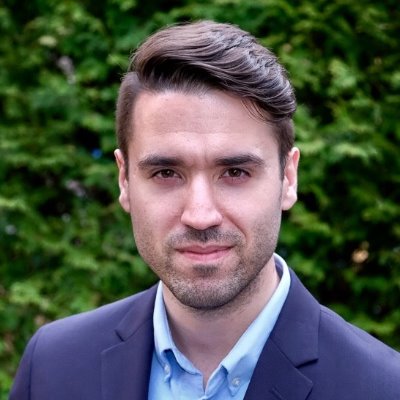