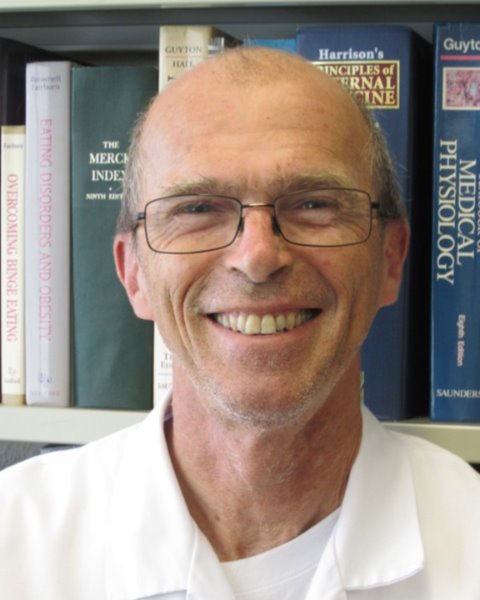 Luc Tappy obtained his MD degree at the University of Lausanne in 1981, and was trained in the Department of Internal Medicine and the Service of Endocrinology, Centre Hospitalier Universitaire Vaudois (CHUV) and in the Diabetes section, Temple University Hospital, Philadelphia, PA.

Since 1988, he has been a senior researcher at the Institute of Physiology, Lausanne University School of Medicine and from 1991-1997 he received a Career Development Award from the Max Cloëtta Foundation to develop research projects in the field of human metabolism. His studies have focussed on nutrition, physical exercise and metabolism in healthy individuals as well as in various clinical conditions, such as diabetes, obesity, organ transplant patients and critically ill patients. In 2002, he was appointed full professor of physiology at Lausanne University. Since 2020, he is honorary professor of Lausanne University and external Scientific collaborator at Inselspital Bern. He was also invited professor at the Centre Hospitalier Sart Tilman in Liège, Belgium (1998-2001), and in the Department of Nutrition at the University of California at Berkeley (1995).

His research has essentially focussed on the environmental factors involved in the present epidemics of obesity and type 2 diabetes. A number of studies have been conducted to evaluate the role of dietary sugars (more specifically fructose in carbonated beverages) in the development of obesity and insulin resistance, while others are aimed at assessing and evaluating the role of sport and physical activity in the prevention of fructose-induced metabolic disorders. Luc Tappy has published more than 200 original articles and review papers in international scientific journals (including an authoritative review on fructose in “Physiological Reviews” in 2010, which has been quoted more than 1000 time (google scholar).