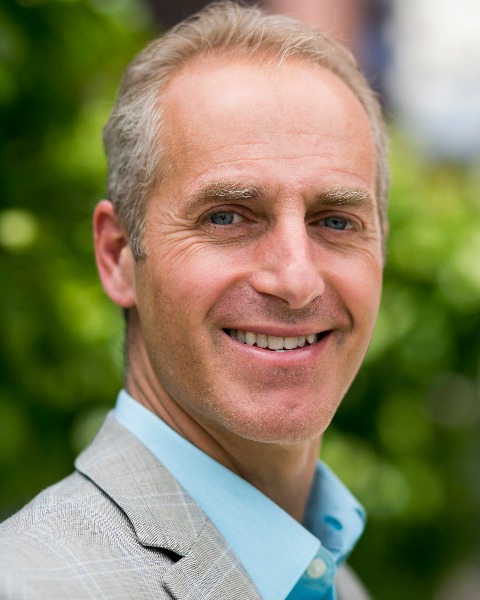 Dariush Mozaffarian is a cardiologist, Dean and Jean Mayer Professor at the Tufts Friedman School of Nutrition Science and Policy, and Professor of Medicine at Tufts Medical School. As one of the top nutrition institutions in the world, the Friedman School’s mission is to produce trusted science, future leaders, and real-world impact. Dr. Mozaffarian has authored more than 400 scientific publications on dietary priorities for obesity, diabetes, and cardiovascular diseases, and on evidence-based policy approaches to reduce these burdens in the US and globally. He has served in numerous advisory roles including for the US and Canadian governments, American Heart Association, World Health Organization, and United Nations. His work has been featured in a wide array of media outlets including the New York Times, Washington Post, Wall Street Journal, National Public Radio, and Time Magazine. In 2016, Thomson Reuters named him as one of the World's Most Influential Scientific Minds.