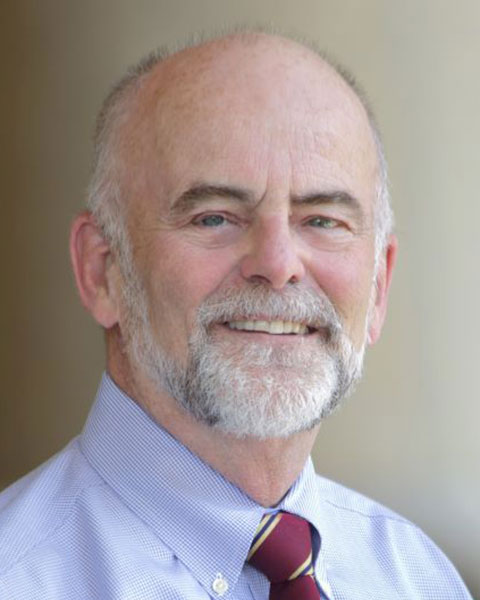 Dr. Coates directed the Office of Dietary Supplements (ODS) at the National Institutes of Health from 1999-2018, in its mission to strengthen knowledge and understanding of dietary supplements. Through a range of initiatives made possible by an energetic and knowledgeable staff, he established ODS as a strong and authoritative voice for rigorous science in dietary supplements and related areas of nutrition. ODS continues to address many of the issues in dietary supplements, from evaluation of the literature to supporting and conducting science, and translating the results of that work into reliable and effective information for the public.

Dr. Coates was Acting Director of the NIH Office of Disease Prevention (ODP) from 2010-2012. Dr. Coates also served from 1996–1999 as Deputy Director of the Division of Nutrition Research Coordination (DNRC) at the National Institute of Diabetes and Digestive and Kidney Diseases (NIDDK). In that role, Dr. Coates helped to coordinate human nutrition research efforts, both at the NIH and between the NIH and other government agencies. Dr. Coates was Co-Chair of the joint DHHS/USDA Steering Committee overseeing plans for the National Nutrition Summit that was held in Washington in 2000. He was a member of the Federal Steering Committee that oversees the development of the Dietary Reference Intakes. He was Co-Executive Secretary of the Interagency Committee on Human Nutrition Research and Chair of the Federal Working Group on Dietary Supplements.
In 2011, he received the Conrad A. Elvehjem Award from the American Society for Nutrition (ASN) for public service in nutrition. In 2013, he became a Fellow of the ASN and currently serves as Vice President-Elect on the ASN Board of Directors. He was lead editor of the Encyclopedia of Dietary Supplements and associate editor of The American Journal of Clinical Nutrition.

Before joining the DNRC, Dr. Coates was NIDDK’s Program Director for the Type 2 Diabetes Research Program (1993–1996) and Project Officer for the multi-center clinical study, Epidemiology of Diabetes Interventions and Complications (1994–1996). From 1994 until his departure from NIDDK, he maintained an active role in career development and fellowship training in the Division of Diabetes, Endocrinology, and Metabolic Diseases.

Prior to his career at NIH, he was on the faculty of the Children's Hospital of Philadelphia and the University of Pennsylvania School of Medicine. He did postdoctoral training in the Department of Human Genetics and Biometry at University College London, after receiving his Ph.D. in human genetics from Queen's University in Canada,