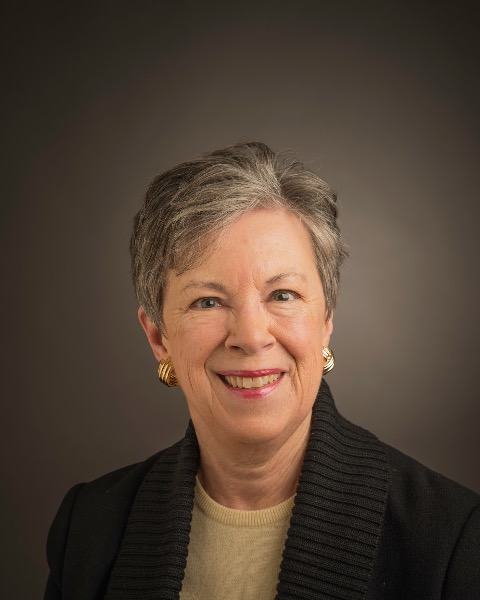 
Dr. Catherine Woteki is President of the Charles Valentine Riley Memorial Foundation and holds positions as Professor of Food Science and Human Nutrition at Iowa State University and Visiting Distinguished Institute Professor in the Biocomplexity Institute of the University of Virginia. She served as Chief Scientist and Under Secretary for USDA's Research, Education, and Economics (REE) mission area from 2010 to 2016. In that role, she developed the Office of the Chief Scientist, established the USDA Science Council, instituted the Department’s first scientific integrity and open data policies, and was a founding member of the Meeting of Agricultural Chief Scientists held under the auspices of the G-20. Dr. Woteki is an advocate for building the platforms needed to enhance domestic and international food and agricultural research.
Prior to joining USDA, Dr. Woteki served as Global Director of Scientific and Regulatory Affairs for Mars, Incorporated, where she managed the company's scientific policy on matters of health, nutrition, and food safety. From 2002 to 2005, she was Dean of Agriculture and also head of the Agricultural Experiment Station. Dr. Woteki served as the first Under Secretary for Food Safety at the U.S. Department of Agriculture (USDA) from 1997 to 2001, where she oversaw the safety of meat, poultry and egg products.