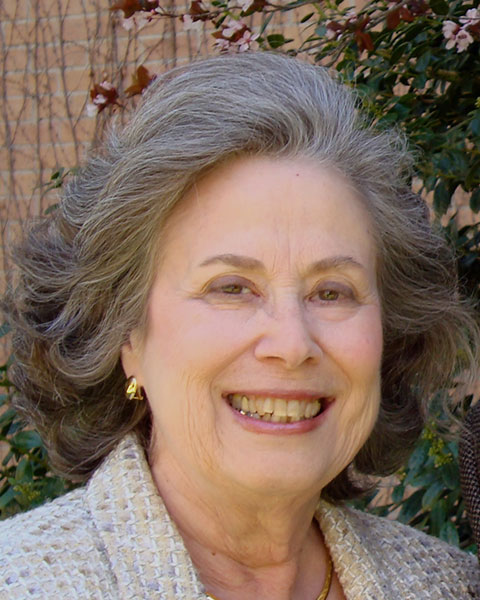 Ana D. Cleveland, AHIP, FMLA, is a Regents Professor, Sarah Law Kennerly Endowed Professor, and Director, Health Informatics Program, at the College of Information, University of North Texas. She was the 2010 MLA Janet Doe Lecturer, was named a Fellow of MLA in 2013, and received the MLA Marcia Noyes Award in 2018. Cleveland has an extensive list of presentations, publications, and consulting activities. She and Don Cleveland published the fourth edition of their popular book, Indexing and Abstracting. They also co-authored the book, Health Informatics for Medical Librarians, which won the Ida and George Eliot Prize from MLA. She was honored with the Distinguished Service Award and Librarian of the Year Award from the South Central Chapter of MLA. Cleveland has served on numerous committees for both the Medical Library Association and the National Library of Medicine and the Centers for Disease Control and Prevention.