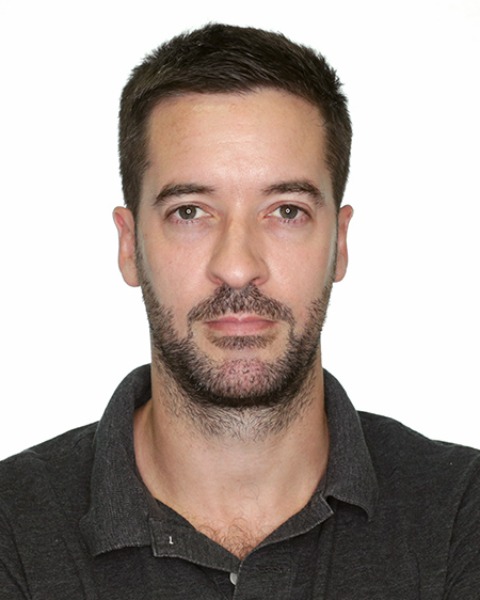 Derek Headey is a Senior Research Fellow in the Poverty, Health and Nutrition Division at the International Food Policy Research Institute (IFPRI), where he has worked since 2008. A development economist, his research chiefly focuses on agricultural development and nutrition, though he has also works on economic growth, food security and poverty reduction issues. He is the principal investigator for the Advancing Research on Nutrition and Agriculture (ARENA, 2013-2021), funded by the Bill and Melinda Gates Foundation. He has published in a variety of journals in economics, agriculture and public health. He also coauthored a widely cited book on the global food crisis with Shenggen Fan in 2010, and a number of journal articles on the cause and consequences of higher food prices. He has lived and worked in India and Ethiopia, and joined the Myanmar Agricultural Policy Support Activity (MAPSA) in Yangon in October 2019. He received his PhD in Economics from the University of Queensland, Australia, in 2008.