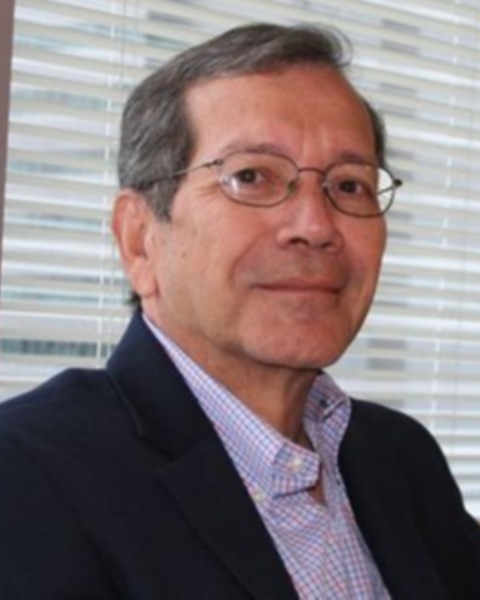 Dr. Reynaldo Martorell is the Robert W. Woodruff Professor of International Nutrition, Hubert Department of Global Health, Emory University, Atlanta, GA. After obtaining a PhD in Human Biology from the University of Washington, he was at the Institute of Nutrition of Central America and Panama (INCAP) and on the faculty at Stanford and Cornell universities. A major theme of his research is the importance of nutrition in the first one thousand days for adult human capital and health. In recognition of his scientific contributions, the Lancet published a note entitled “Reynaldo Martorell: driving force in maternal and child nutrition (Volume 382, August, 2013). Current projects are in Guatemala, Mexico, Vietnam, and India. He serves on the Executive Management Team, Food Fortification Initiative; the Board of Trustees, Helen Keller International; and is Chair of INCAP’s External Advisory Committee, among other appointments. He was elected to the USA National Academy of Medicine, the Spanish Academy of Nutrition and the American Epidemiological Society. He is a Fellow of the American Society for Nutrition (ASN) and has received the Gopalan Award from the Nutrition Society of India, the International Nutrition Prize of the ASN, the Carlos Slim Award for Lifetime Achievements in Research on Health, the Raymond Pearl Award from the Human Biology Association and three awards from Emory University (The Fifth Distinguished Faculty Lecture, the Thomas Sellers Award and Marion V. Creekmore Award for Internationalization), among others. He is committed to service to the profession, particularly concerning the translation of research to policies and programs; he has served on numerous committees of the Bill and Melinda Gates Foundation, USAID, The Wellcome Trust, the Institute of Medicine, NIH, The World Bank and several UN agencies (WHO, PAHO, FAO, WFP, UNICEF) and governments. Born in Honduras, he is a citizen of the USA.