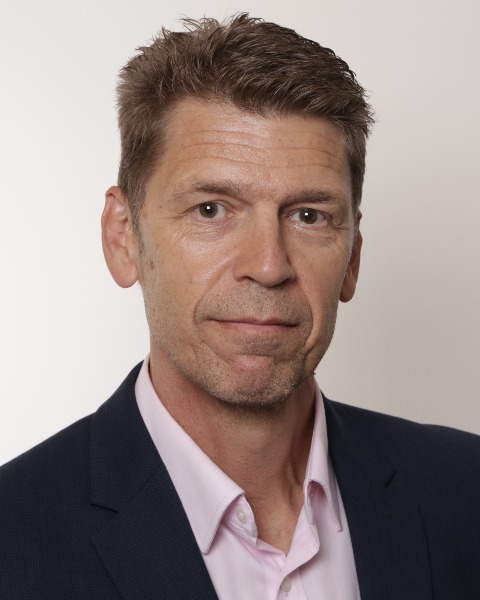 Dr Stuart Gillespie is a Senior Research Fellow with the Poverty, Health and Nutrition Division of the International Food Policy Research Institute (IFPRI). He has 36 years of experience in nutrition and development since taking up his first position as nutrition coordinator in a rural development project in southern India, in February 1984. After acquiring a PhD in Human Nutrition from the London School of Hygiene and Tropical Medicine in 1988, he spent four years with the UN Standing Committee on Nutrition in Geneva, two years with UNICEF in India and four years as a freelance consultant. Since joining IFPRI in 1999, he has led several initiatives, including an ADB-funded consortium on the double burden of malnutrition in Asia and a global initiative on agriculture and health research (1999-2000). In 2001, he co-founded the Regional Network on AIDS, Livelihoods and Food Security (RENEWAL) which fused locally-prioritized action research on AIDS, food and nutrition security with capacity strengthening and policy communications in a pioneering networking approach in Africa. Gillespie was director of the International Conference on HIV/AIDS, Food and Nutrition Security in South Africa in April 2005. In 2011 he led efforts to win competitive tenders for two multi-partner research program consortia on undernutrition, funded by DFID – Transform Nutrition and Leveraging Agriculture for Nutrition in South Asia (LANSA). From 2015, he has had led the Stories of Change (SoC) project which aims to identify the drivers of success in nutrition in different countries. He currently leads the SPEAR (Supporting Policies, Programs and Enabling Action through Research) flagship of the IFPRI-led Agriculture for Nutrition and Health (A4NH) program, as well as the Transform Nutrition West Africa program. He has 160 publications including 9 books, 14 monographs and 21 book chapters.