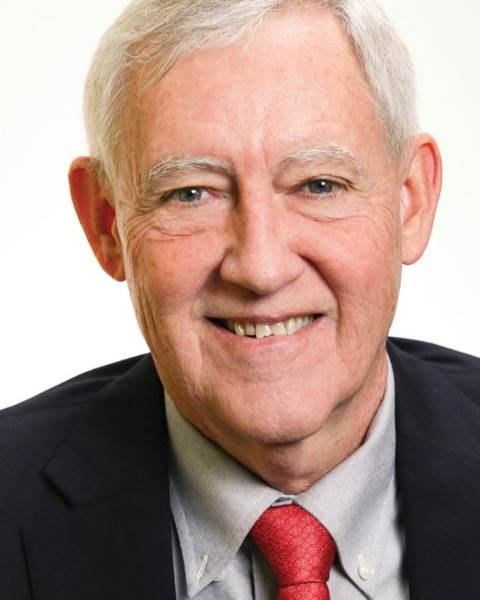 As director of HarvestPlus (2003-2016), Howarth Bouis coordinated an interdisciplinary, multi-institutional effort to develop, test, and disseminate micronutrient-rich staple food crops to reduce mineral and vitamin deficiencies among malnourished populations in developing countries. Since 1993, he has sought to promote biofortification globally. In 2016, Bouis was awarded the World Food Prize, in recognition of the accomplishments of the HarvestPlus team.

Dr. Bouis received his B.A. in economics from Stanford University and his M.A. and Ph.D. from Stanford University’s Food Research Institute, a program in agricultural economics. His past research at the International Food Policy Research Institute (he joined IFPRI in 1982 as post-doctoral fellow) focused on how economic factors affect food demand and nutrition outcomes.

In addition, he chairs the Board of Trustees of the Micronutrient Forum. In 2017, he was awarded the degree of Doctor of Science, Honoris Causa, by the University of Greenwich.

Prior to beginning his graduate studies, Bouis worked for three years (1972-75) as a volunteer in the Philippines with Volunteers in Asia.