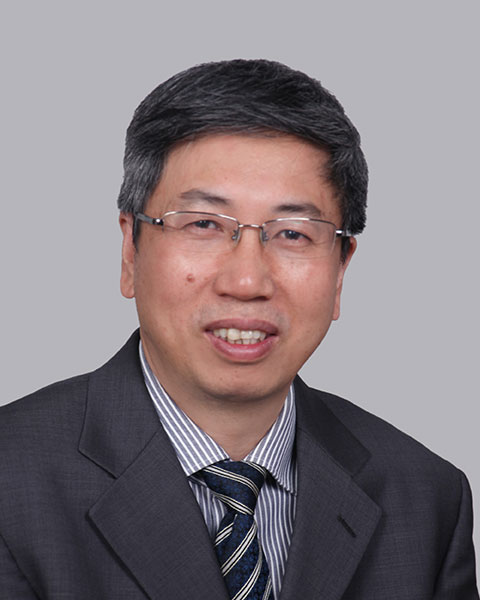 . As an experienced endourologist, he has finished more than 12000 endourological procedures including all kinds of PCNLs, rigid URS and RIRS procedures and Uro-laparoscopic procedures. Leading the development of RIRS in China, he and his group perform more than 1000 RIRS per year. Prof. Zeng and his colleagues also created a unique mini-PCNL technique, namely Chinese Mini-PCNL, in which more than 30000 Chinese Mini-PCNLs surgeries has been performed by Prof. Zeng and his team with good clinical outcome. He also invented a new minimally invasive technique in treatment of middle size renal stones, called “Super-Mini-PCNL (SMP)”.Main innovation in SMP technique is irrigation and suction in the same sheath, it totally solve all problems in Mini-perc technique including low irrigation flow, difficulty in removal stone fragements, high intrarenal pressure and so on, SMP technique has the advantages of a good irrigation , fast stone fragements evacuation and lower intrarenal pressure, So SMP technique is a conception revolution for mini-perc technique.

Prof. Zeng has led and organized more than 330 endourological stone management workshops. At least 3100 Chinese residents and more than 30 international residents from Italy, UK, India, Philippines,Jordan and Nepal have been trained in his Endoscopic training center. Trainings provided in this center were certified by Endourology Society fellowship program in August 2014.