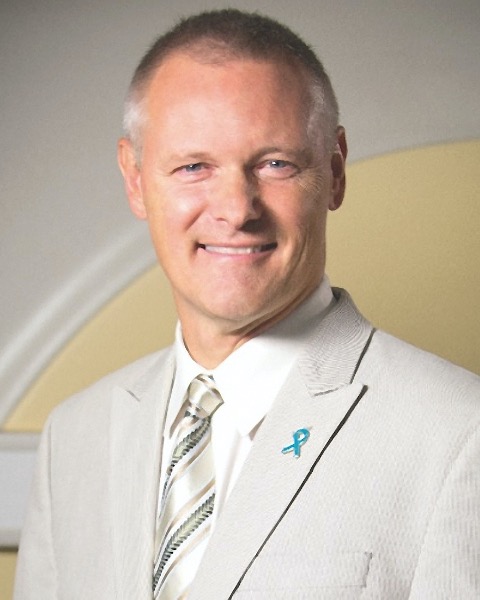 John Francis Feller, MD
Chief Medical Officer
HALO Dx
Dr. Feller completed his undergraduate training in metallurgical engineering and materials science at the University of Notre Dame graduating cum laude (1978-1982). He then attended the Ohio State University School of Medicine graduating summa cum laude (1983-1987). Dr. Feller subsequently completed four years of postgraduate medical training at Stanford University School of Medicine, culminating in board certification in Diagnostic Radiology (1987-1991). Dr. Feller then served in the US Air Force as Chief of MRI at David Grant USAF Medical Center (1992-1996) attaining the rank of Major. Dr. Feller was the Medical Director and Founding Partner of Desert Medical Imaging in California (1998-2020), and Chief of Radiology at American Medical Center in Shanghai, China (2012-Present). He was the MRI Consulting Radiologist for Desert Orthopedic Center from 1998 to 2010. He maintained an academic affiliation with Stanford University where he was an Assistant Clinical Professor in the Department of Radiology (1991-2006), and is now an Assistant Clinical Professor in the Department of Radiology at Loma Linda University (2008-Present) and Assistant Clinical Professor in the Department of Radiology at Riverside School of Medicine (2015-Present). Dr Feller was awarded the Volunteer Clinical Faculty Teacher of the Year in 1992-1993 from Stanford University Medical Center Department of Radiology. Dr. Feller has co-authored numerous peer-reviewed journal articles, book chapters, and is an editor of the textbook Shoulder Magnetic Resonance Imaging. He has given over 400 invited lectures worldwide on orthopedic, prostate imaging. Dr Feller’s current position is the Chief Medical Officer for HALO Dx. Most recently, Dr. Feller started and leads an MRI-based prostate cancer detection and focal therapy program at HALO Dx that has provided care to over 3000 men and he serves on the Founding Board of Directors of the Focal Therapy Society.